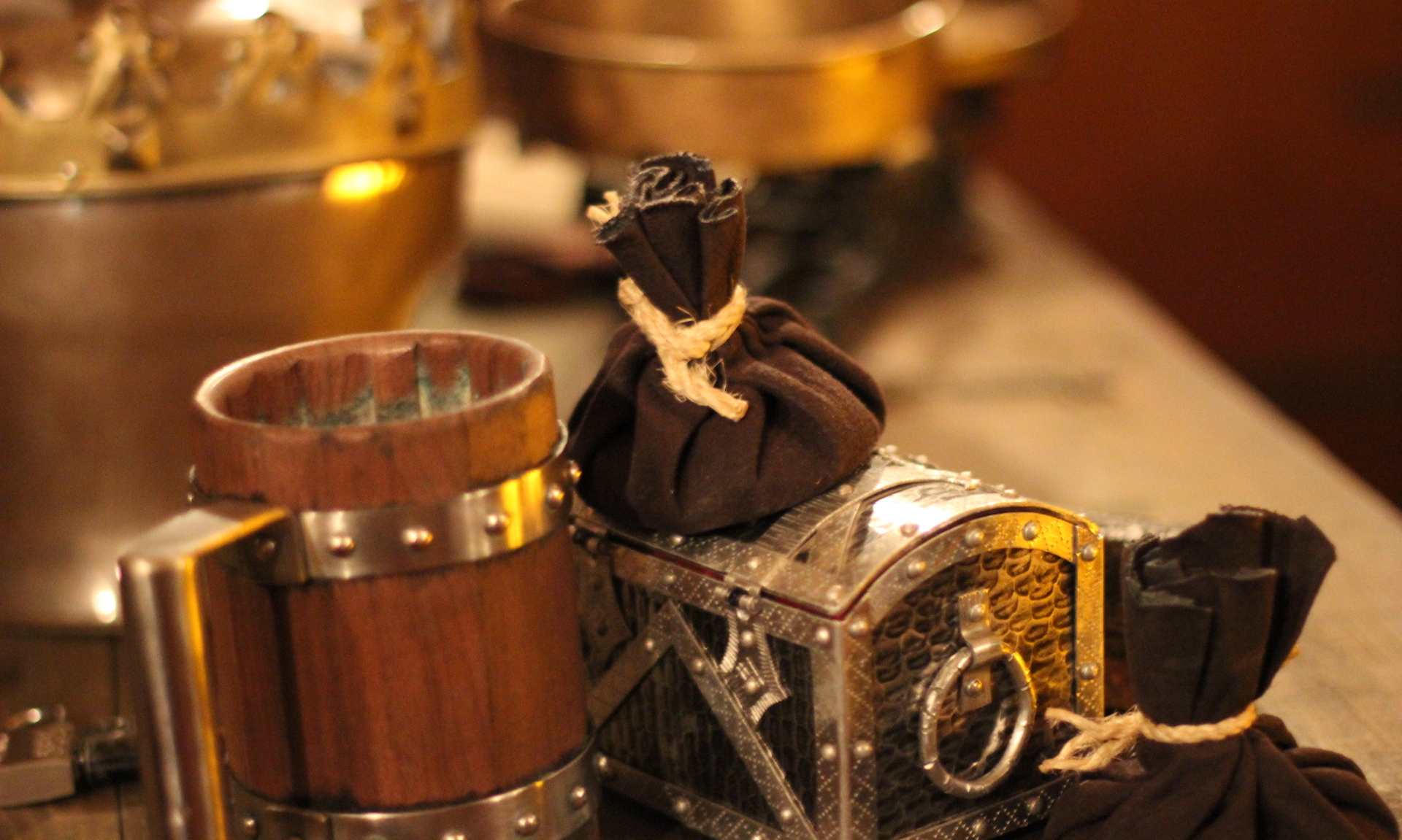 For a long time now you have been a part of Robin Hood's merry men. You've stolen from the rich and helped the poor and of course saved a fare maiden or two in the process.

But now, everything is about to change. King Richard is about to return to claim his rightful place form that filthy usurper Prince John. There seems to be a problem. King Richard has been away for a while and people of England will no longer be able to recognize him. He needs a symbol to prove he is who he claims he is.

Prince John has made sure that the only such symbol is kept hidden from the King, he had stolen the Crown.

This is where you come into play. Robin Hood received intel that the crown is hidden in sheriffs castle and he and all of England need you to get it back! He would do this himself but he already arranged for romantic dinner with Marian...

King Richard needs his crown! This is your moment to shine.

Make haste, you only have an hour to grab the crown and escape!

Login to leave a review